The following rules are working:

Mesmerizing light show in RGB+WThe LED BR-60 by Eurolite is an LED beam effect with a rotating mirror and a high-performance 60-watt COB LED in the colors red, green, blue and white. The sharp light beams emanated by the BR-60 look particularly impressive when combined with a hazer or fogger. Various control optionsThis beam effect offers a variety of operating modes: the DMX mode, the stand-alone mode with master/slave function and the sound-controlled mode via the integrated microphone. The latter includes the fuzzy sound control function ensuring an uninterrupted light show even in case of weak or missing bass beat. The sensitivity of the microphone can be adjusted using the rotary control on the rear of the device.Simple installation & operation The LED BR-60 comes in a sturdy metal enclosure that sports an adjustable bracket and safety eyelet and a 4-button display for intuitive operation. 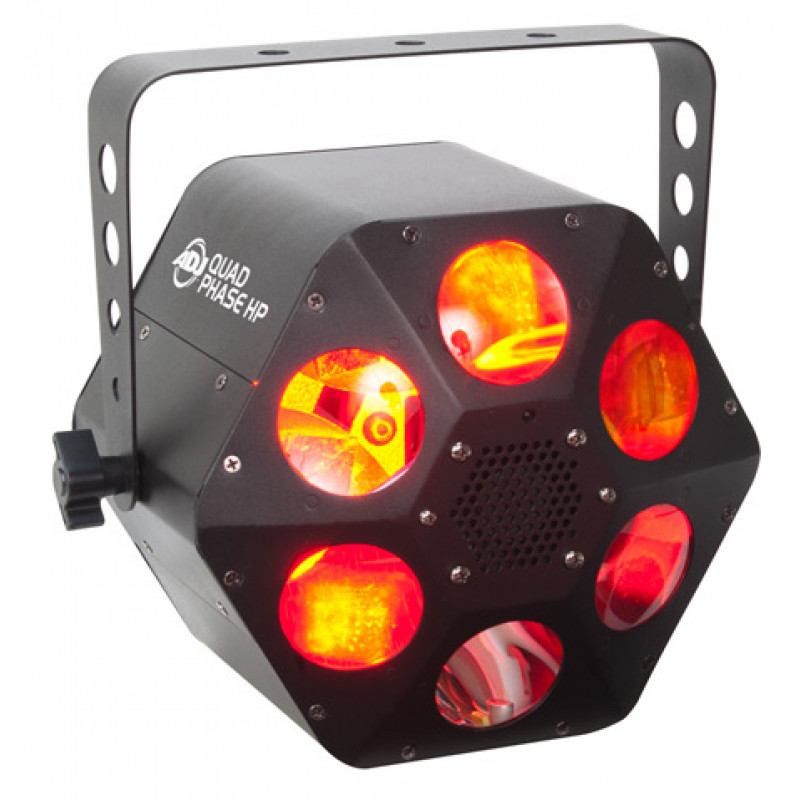 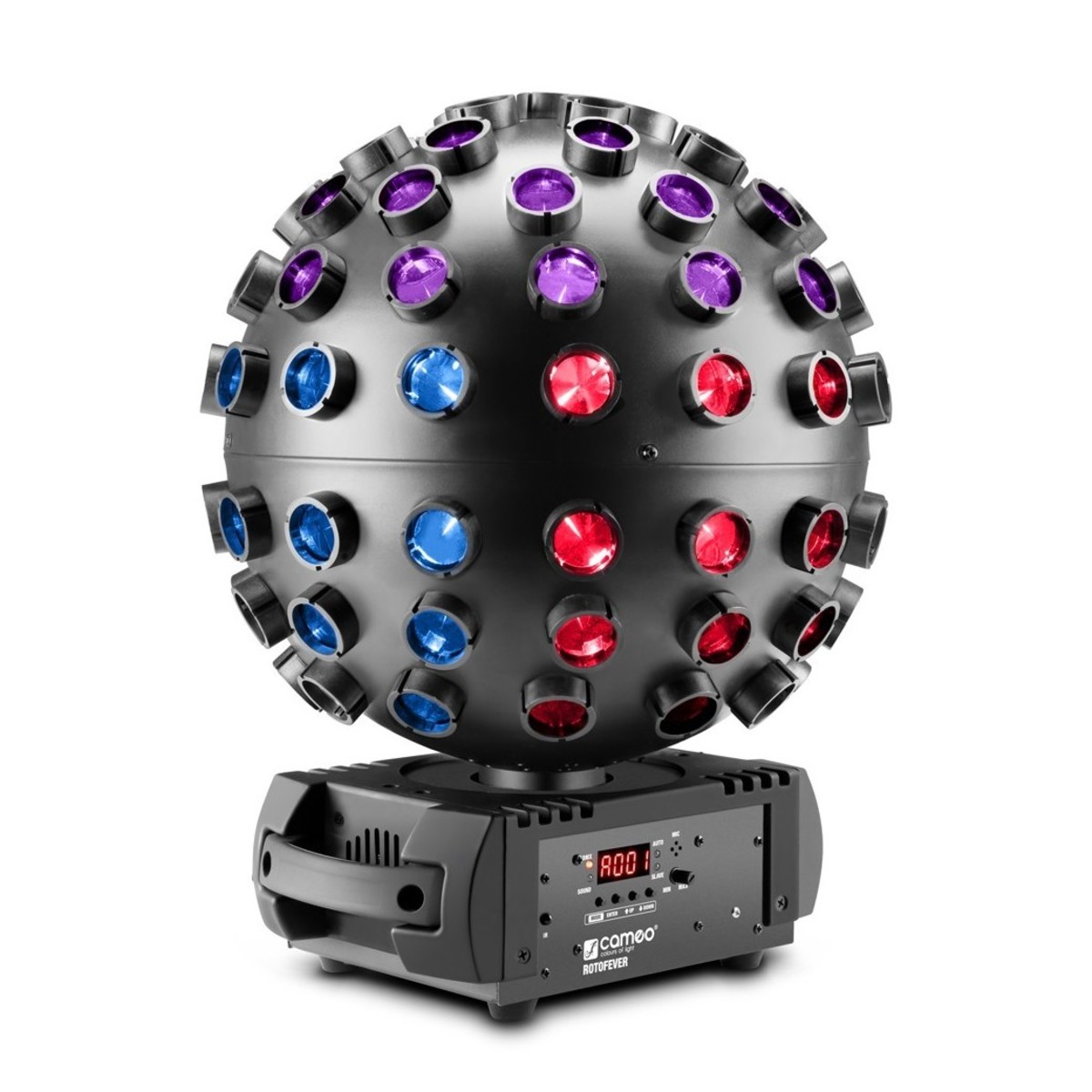 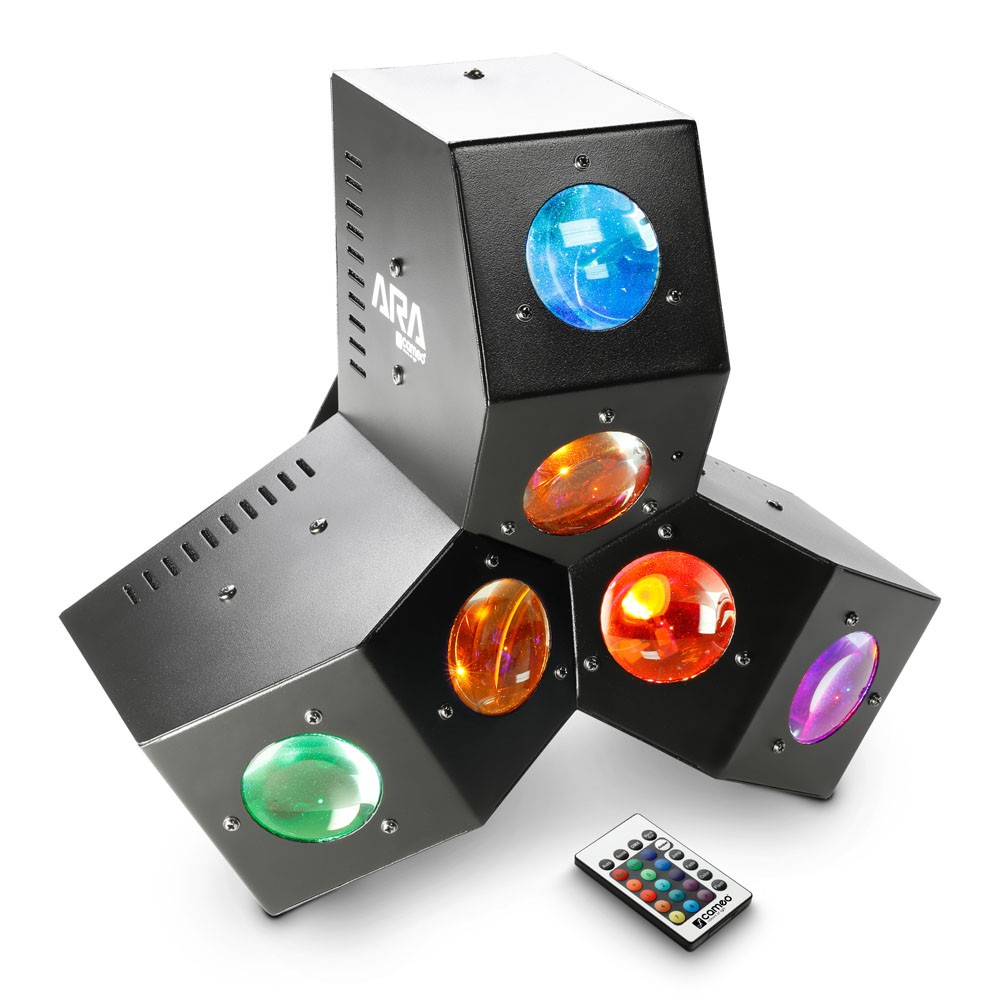 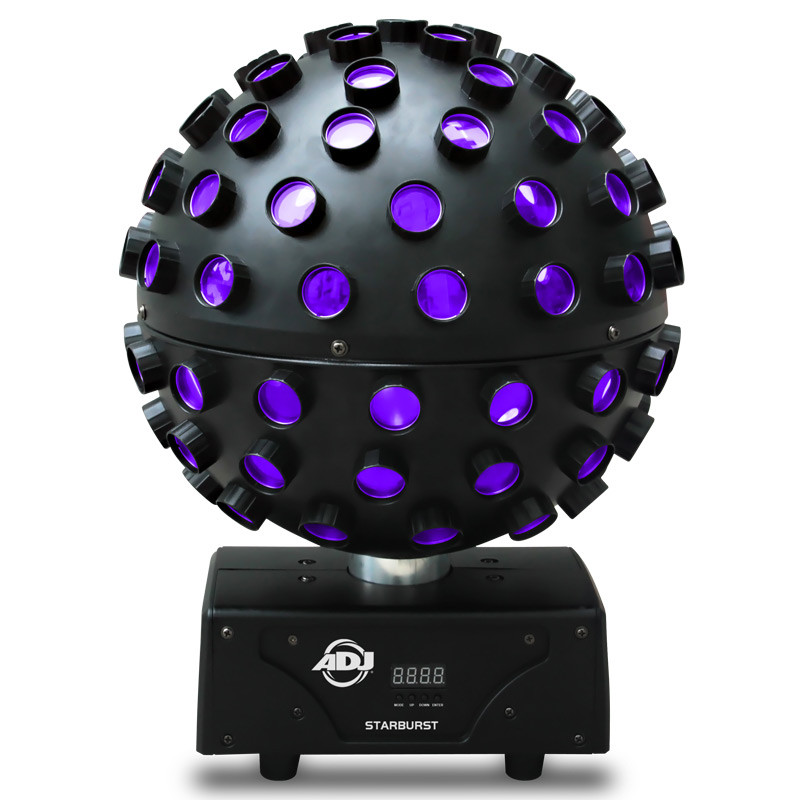 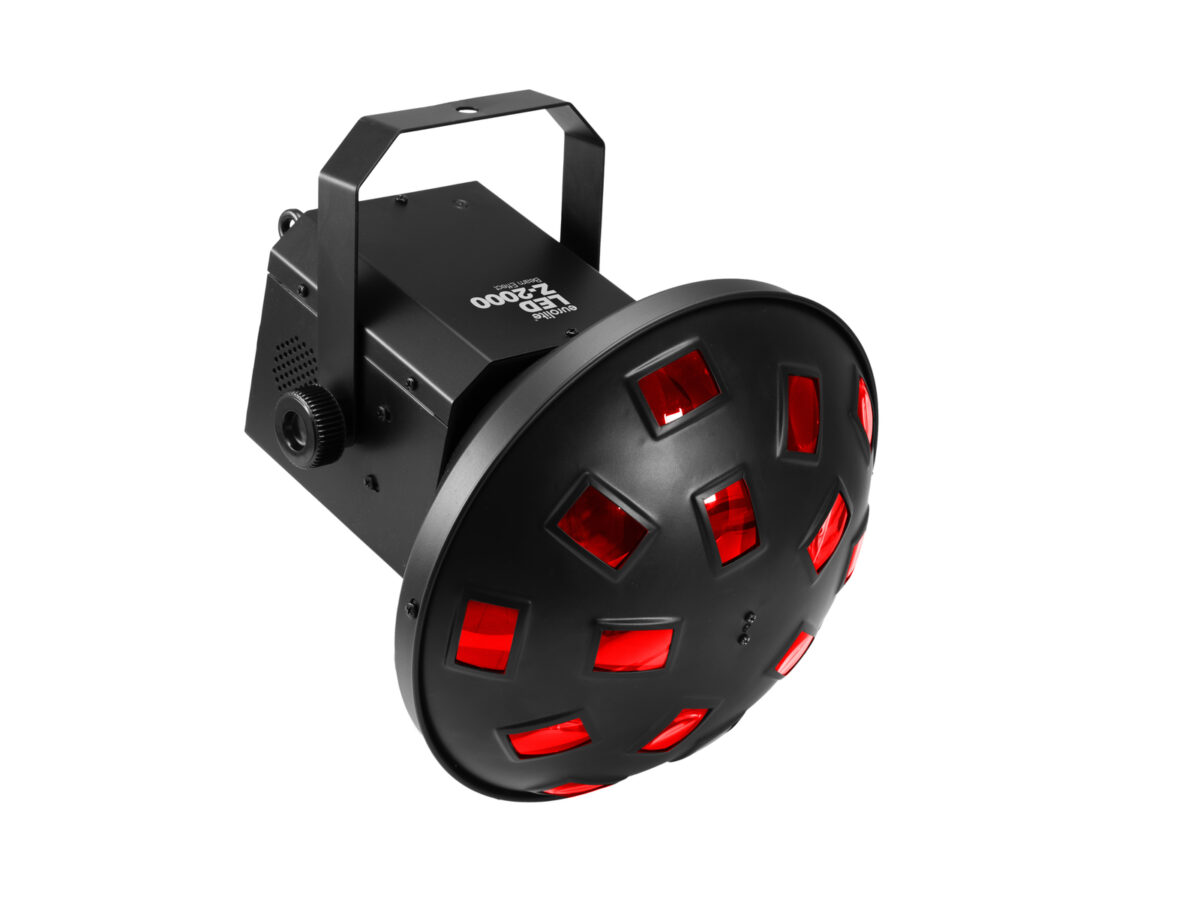 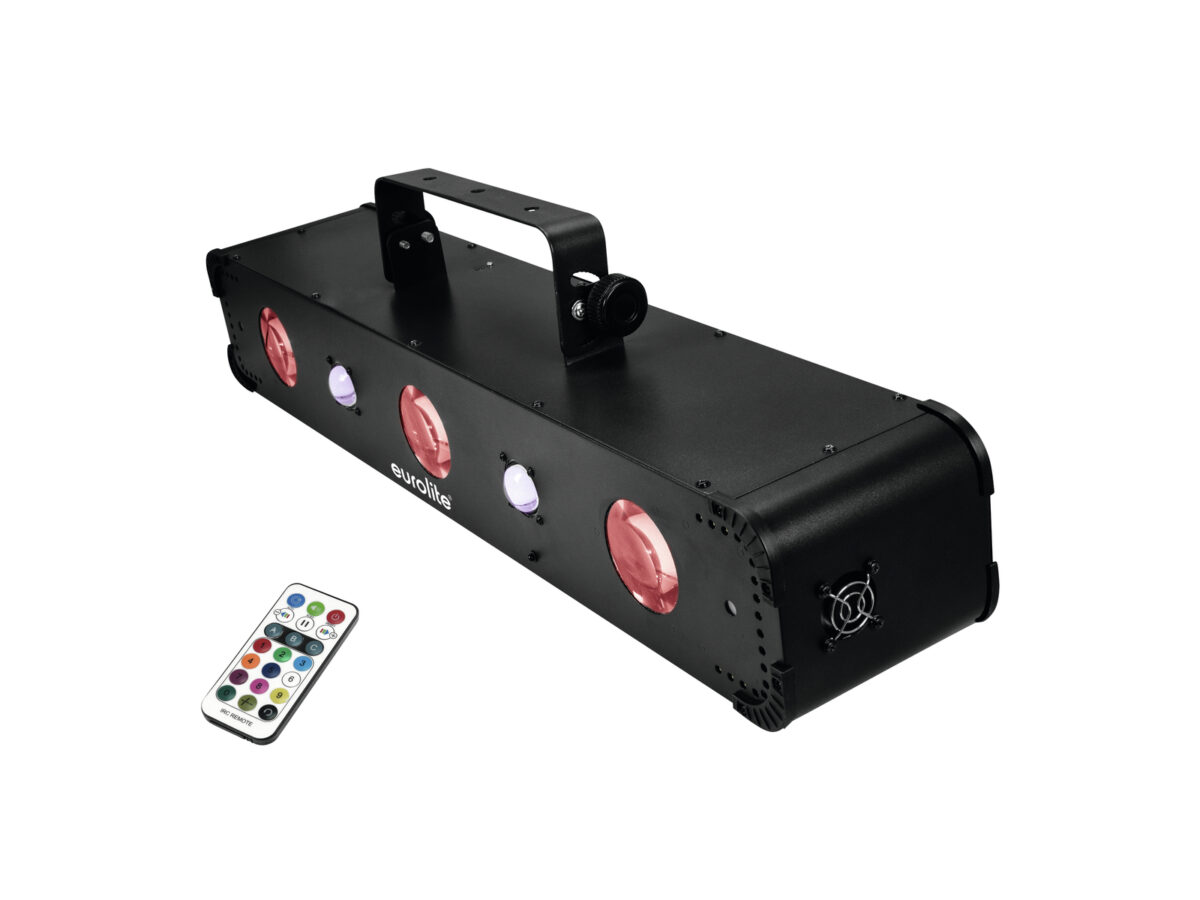 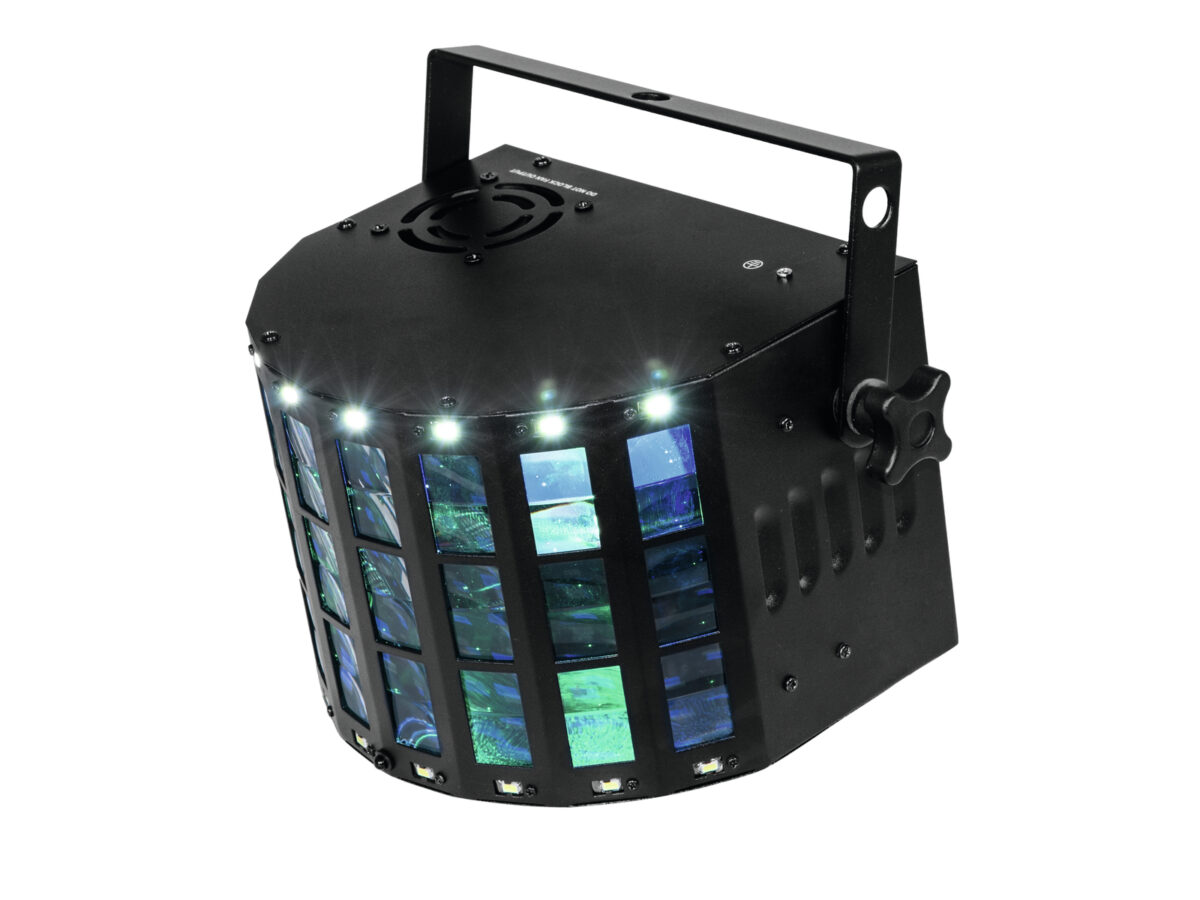 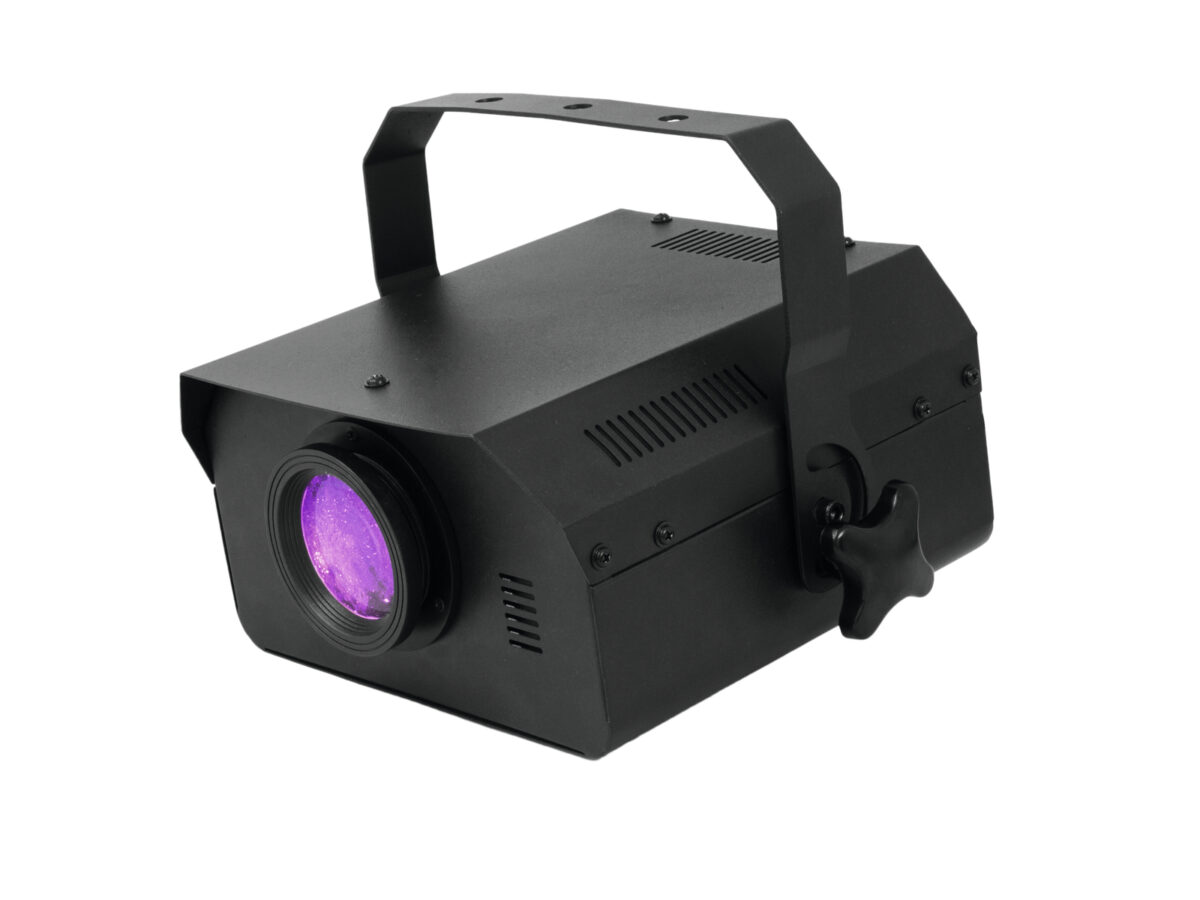 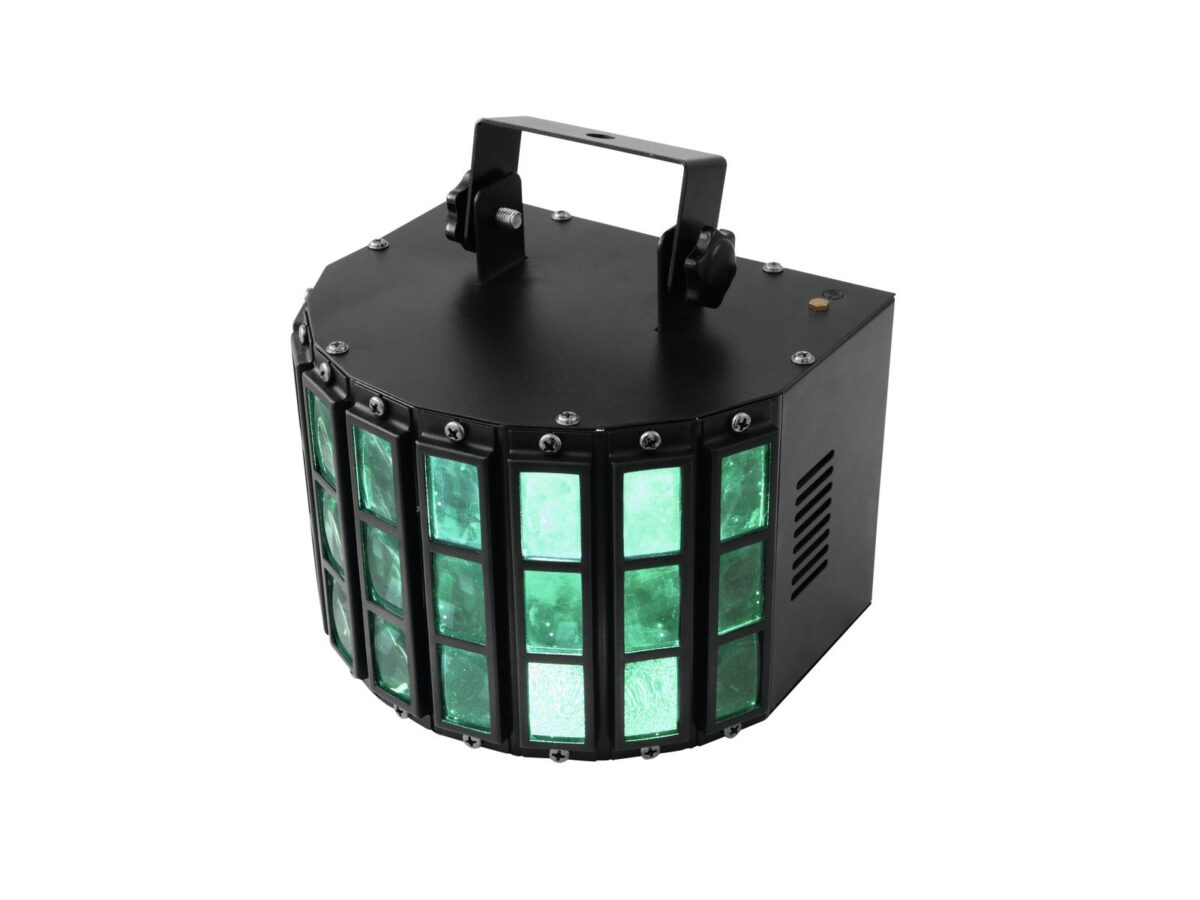 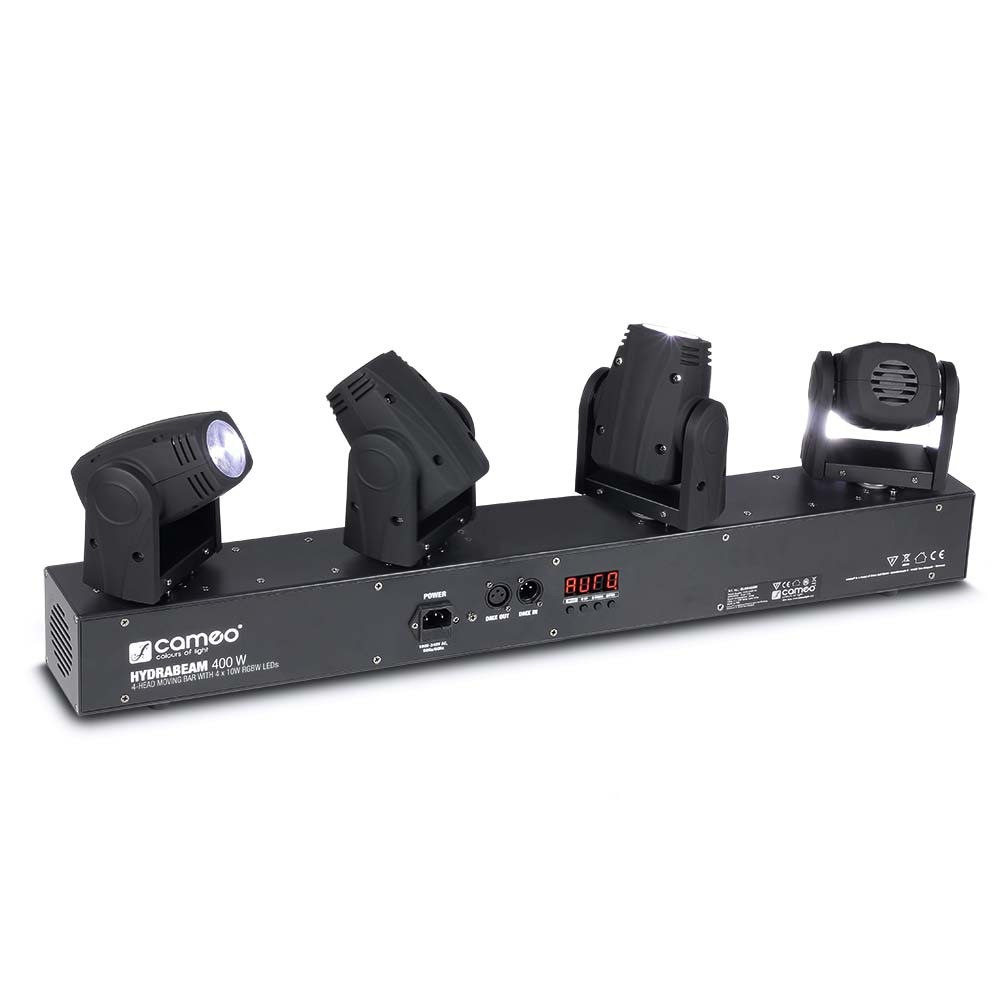 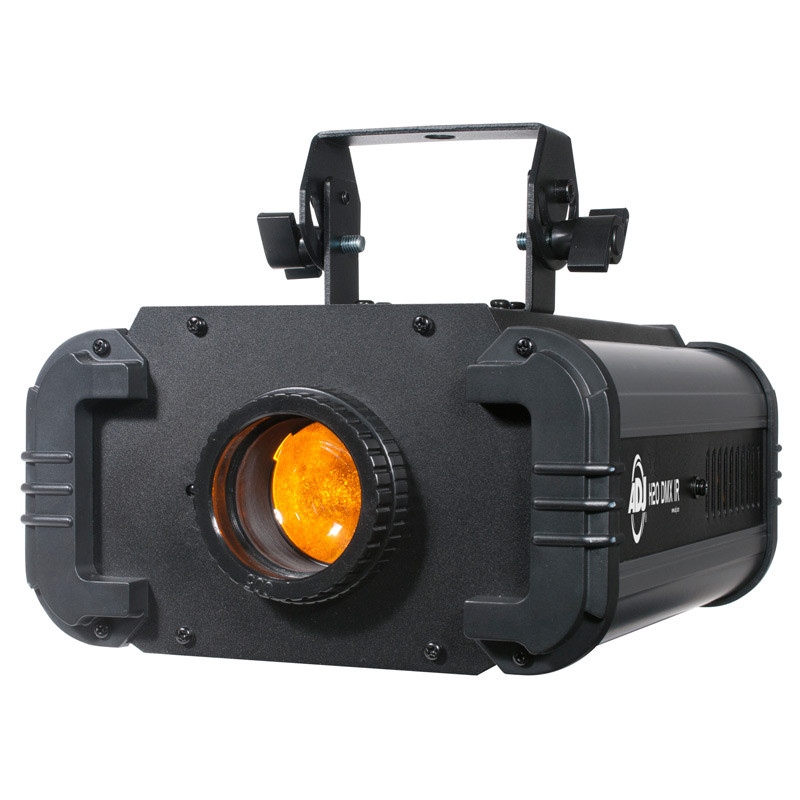 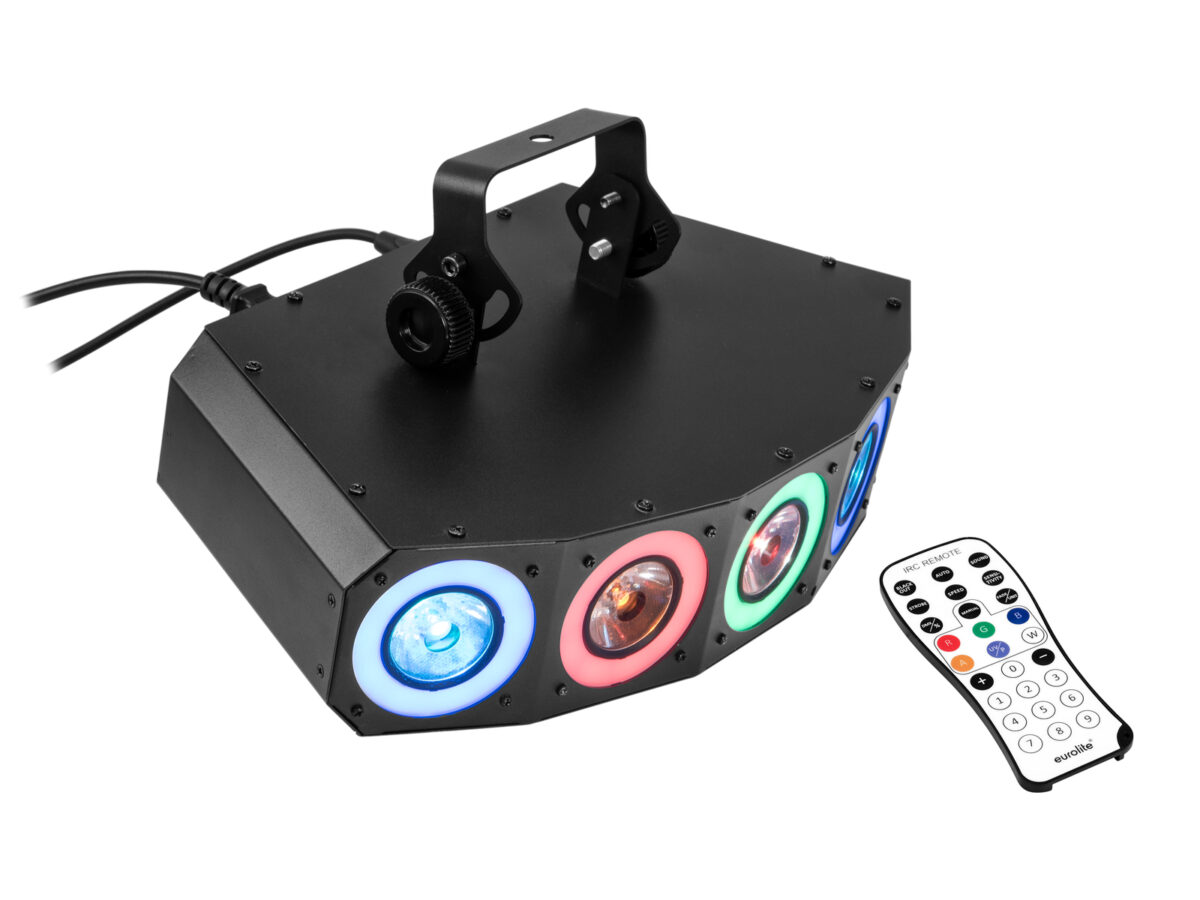 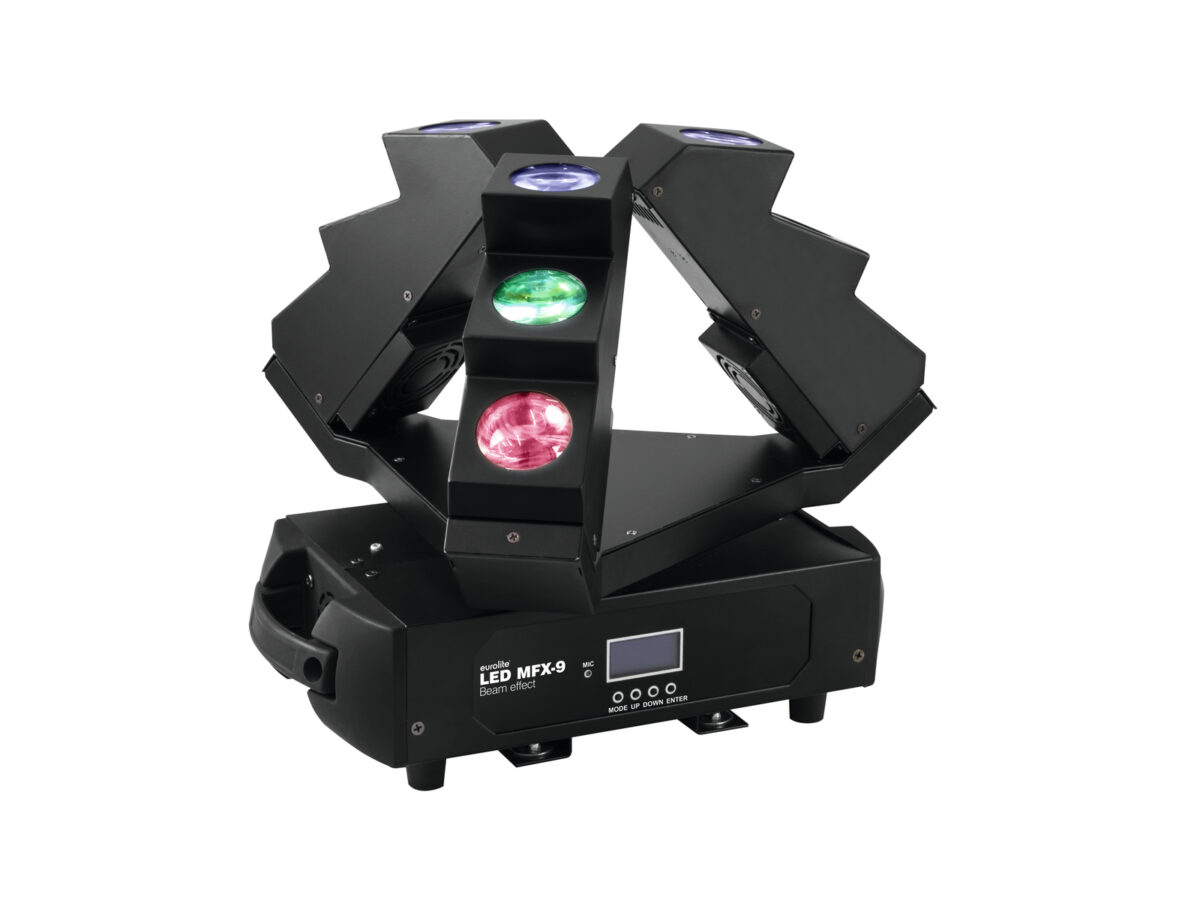 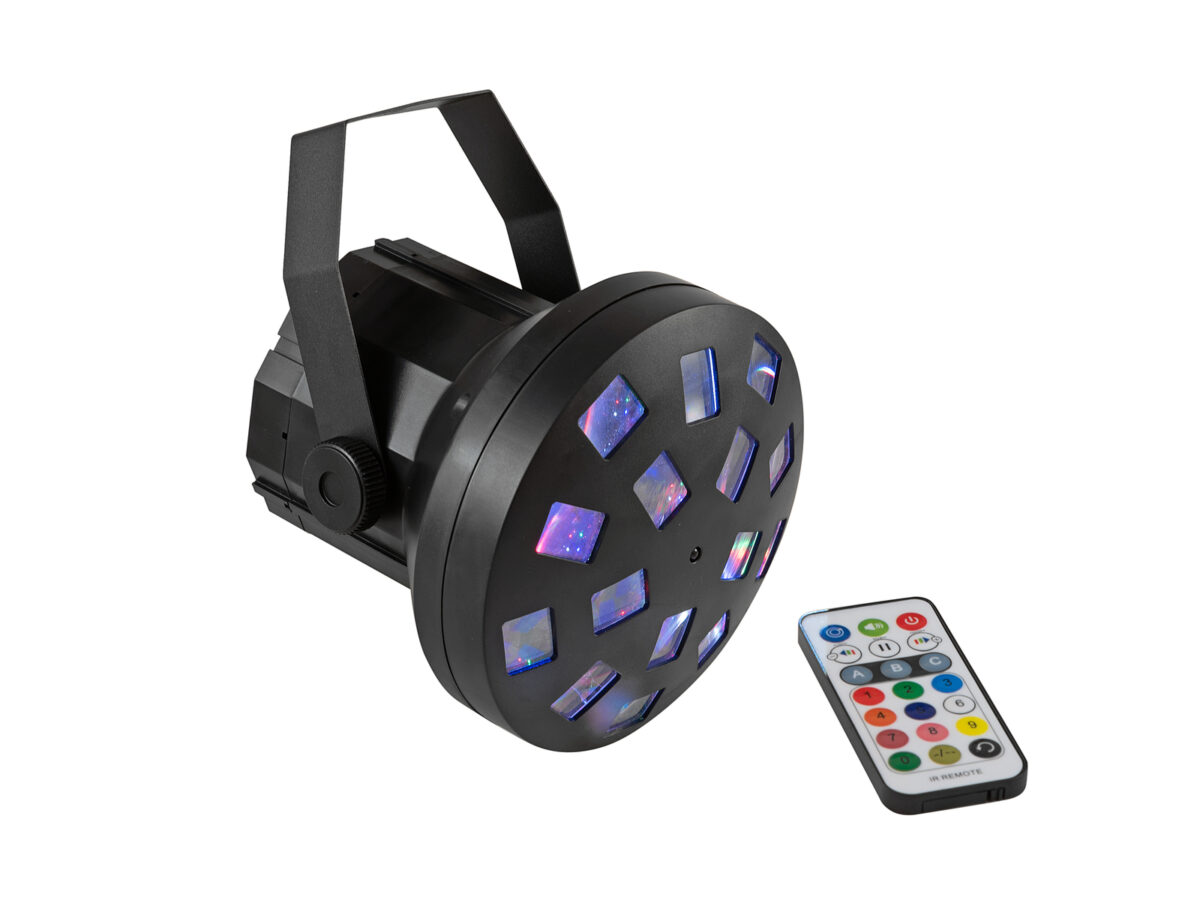 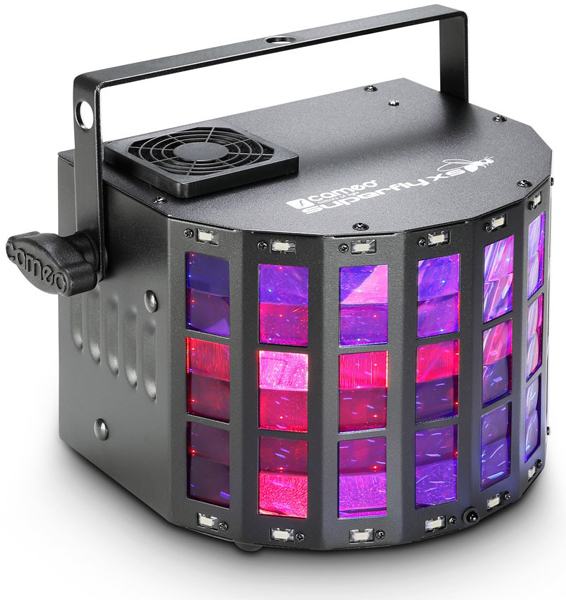 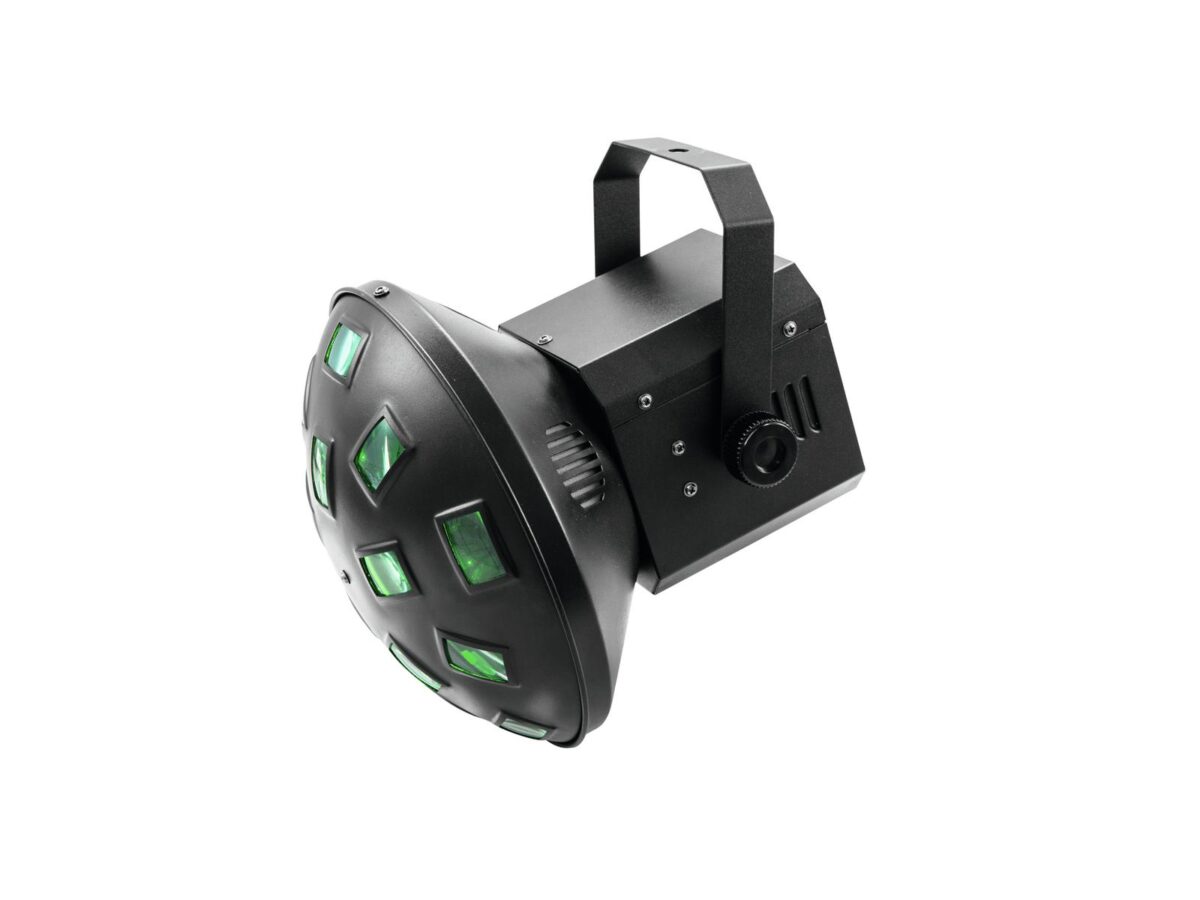 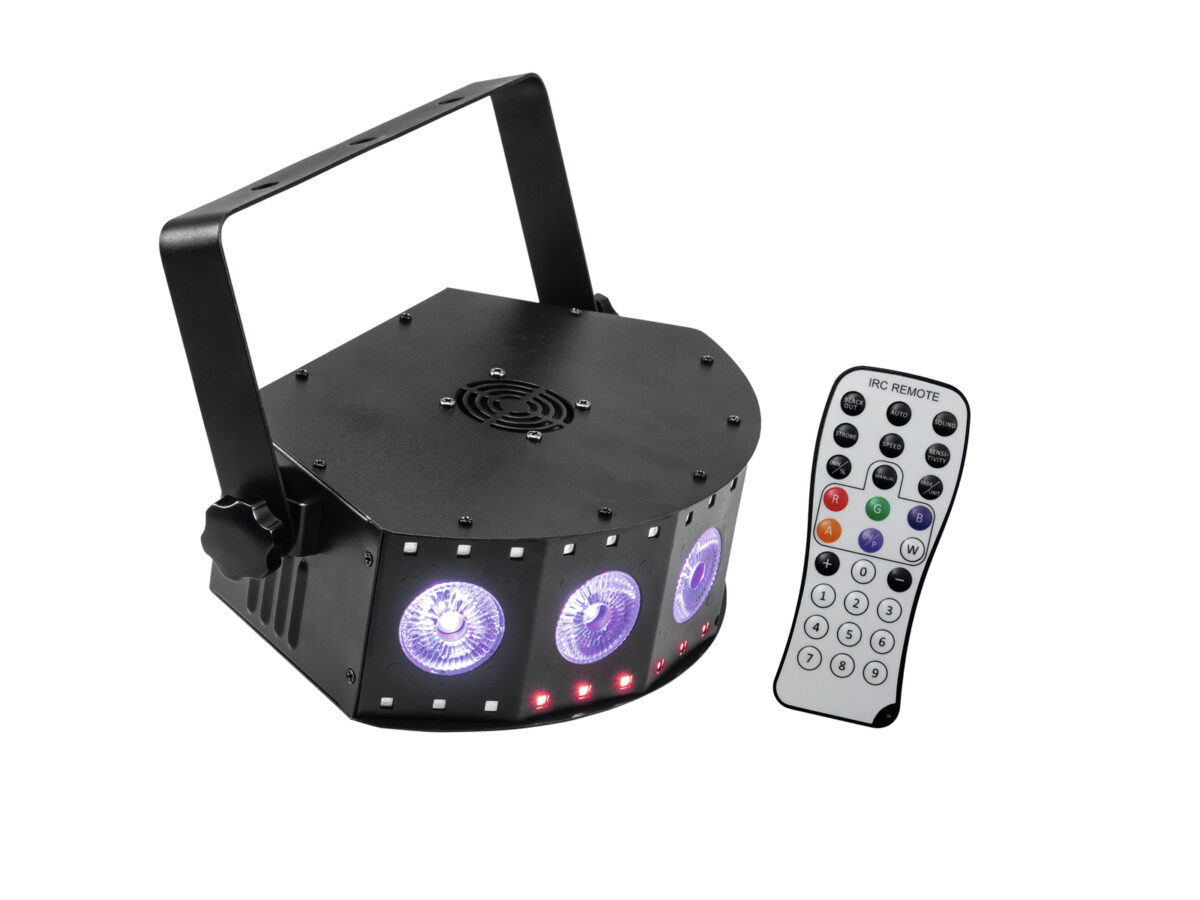 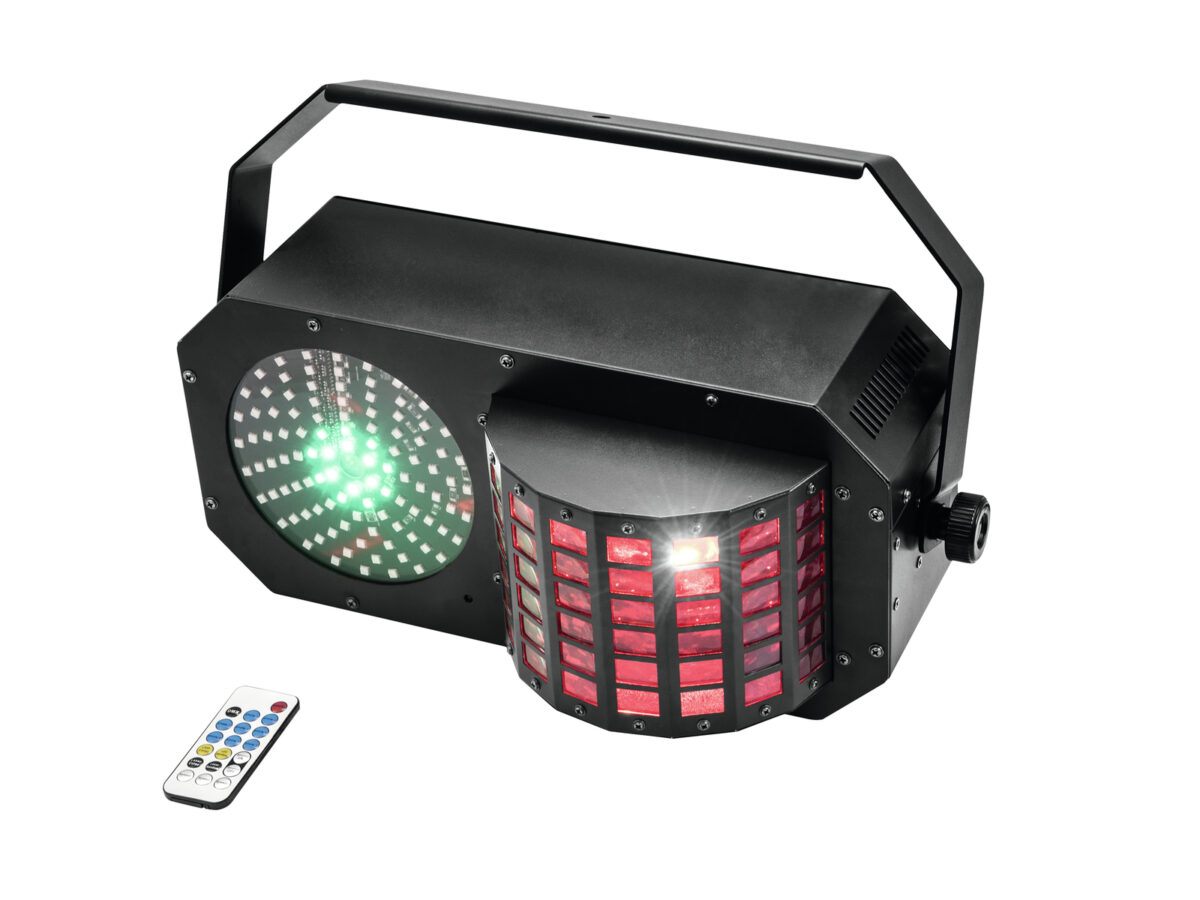 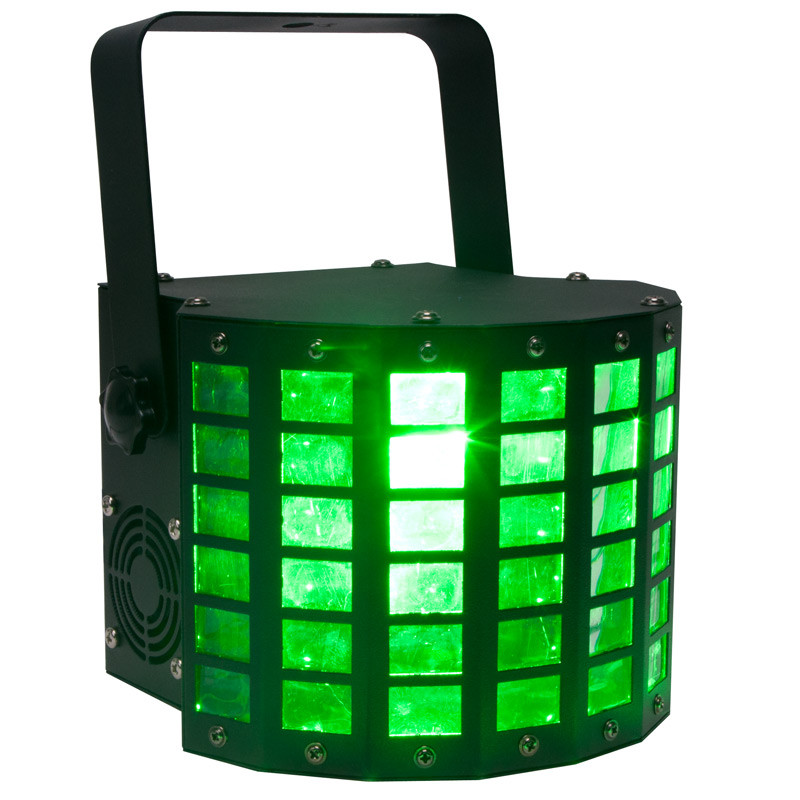 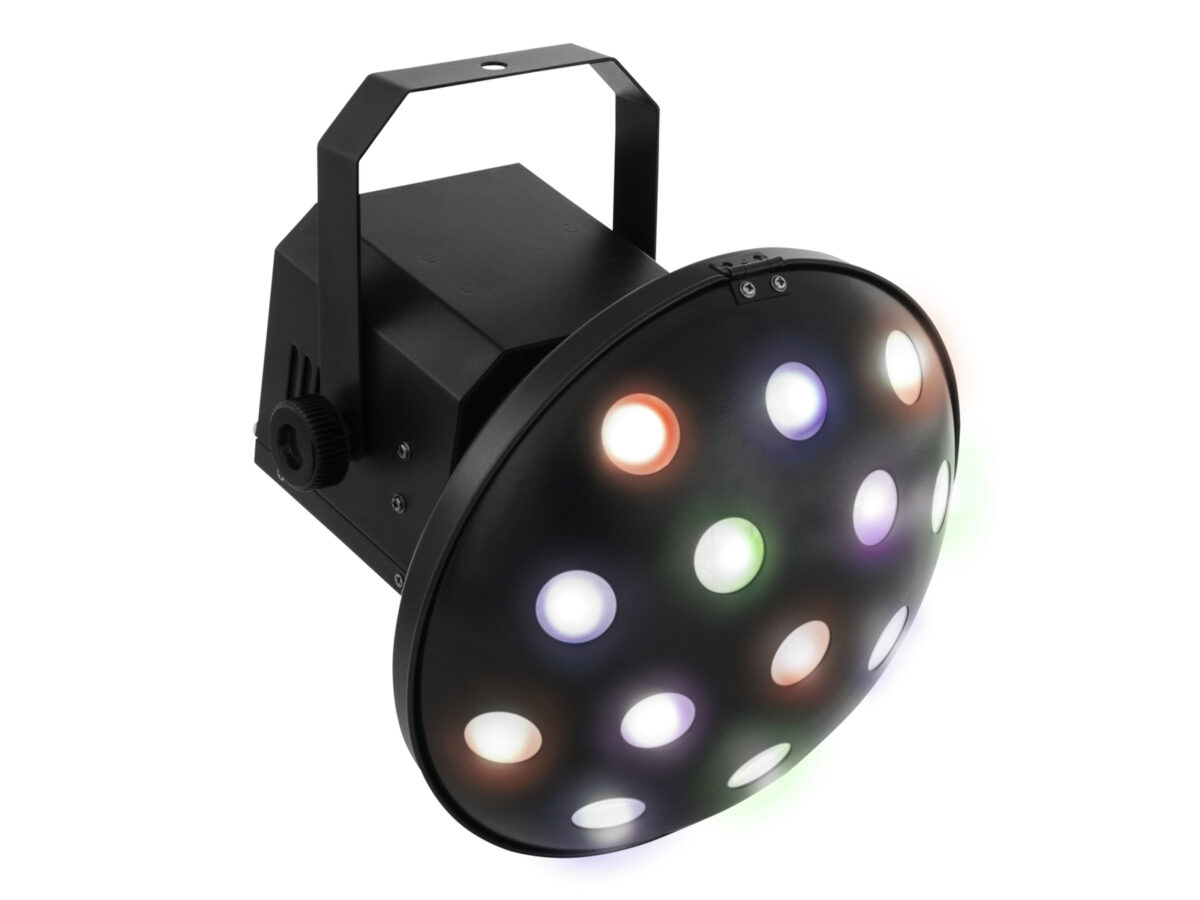